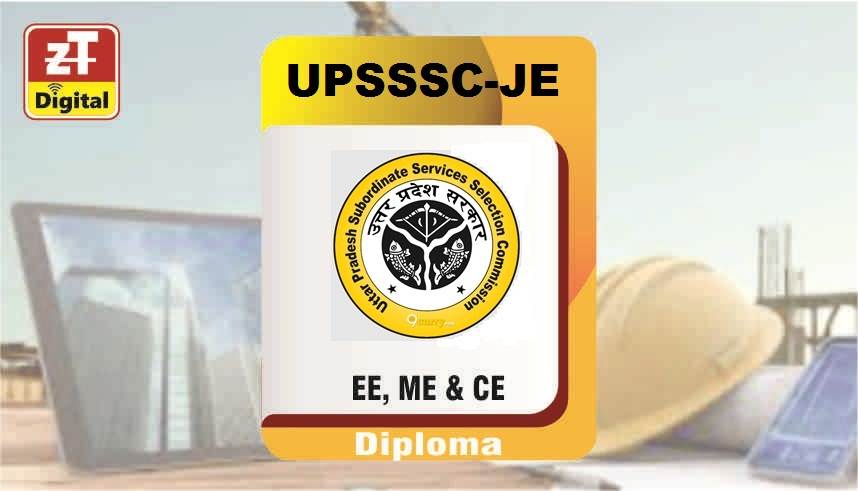 Initially, the State Government of Uttar Pradesh established a Subordinate Services Selection Board through an Ordinance in 1988 which was later on replaced by an act No.7 of 1988, for direct recruitment to all such group ‘C’ posts as may be specified by the State Government by notification in this behalf.

The Board was also allowed to consider the request of any authority, Government Company or Corporation, owned or controlled by the Government for such recruitment to posts thereunder. The Board had a corporate entity separate from the Government.

Realising the difficulty in recruitment on Group ‘C’ posts in the administrative departments of the State by the Uttar Pradesh Public service commission due to increased pressure on its working, the present Commission was established again by “the Uttar Pradesh Subordinate Services Selection commission Act, 2014”.

Recently, The Uttar Pradesh Staff selection commission has given a notification for the vacant post of JE Civil. Most of the organizations are opting for computer based online mode of examination. So, a student needs to practice the question papers in online mod before appearing for the exam.

By Considering this ZoneTech provides UPSSSC Junior Engineer(J.En.) Online test series for Civil, Mechanical & Electrical stream students. Online tests are based on latest pattern and of same difficulty level as of actual exam.