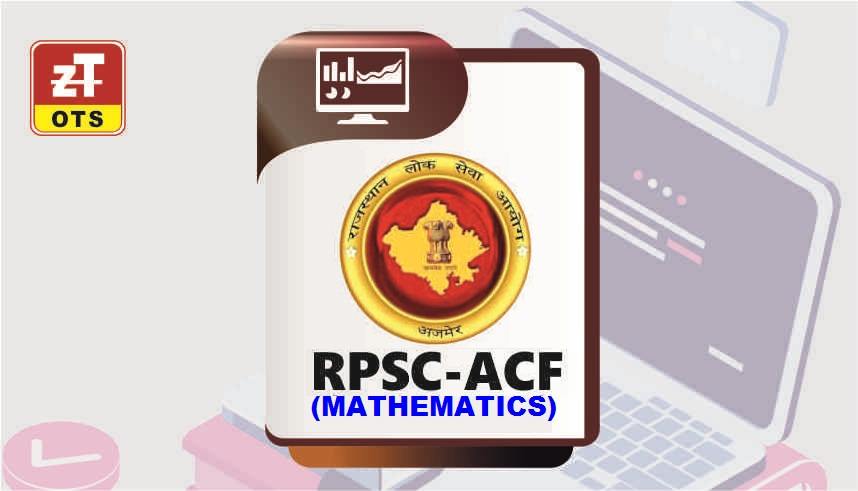 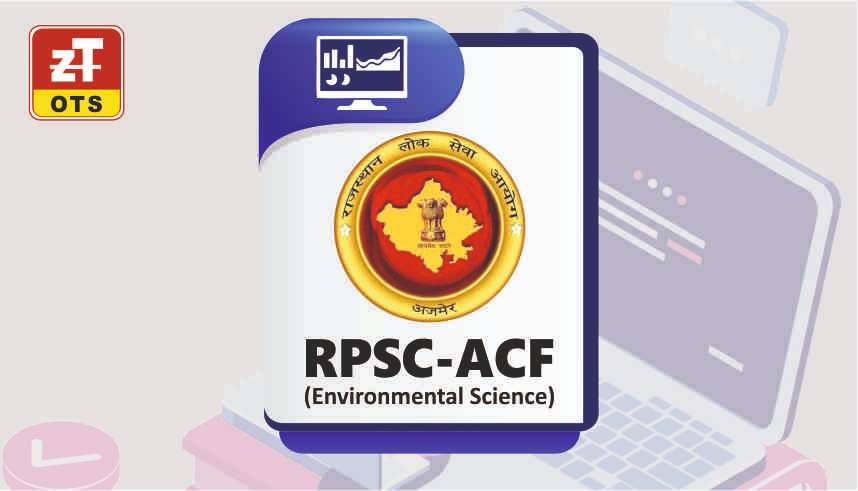 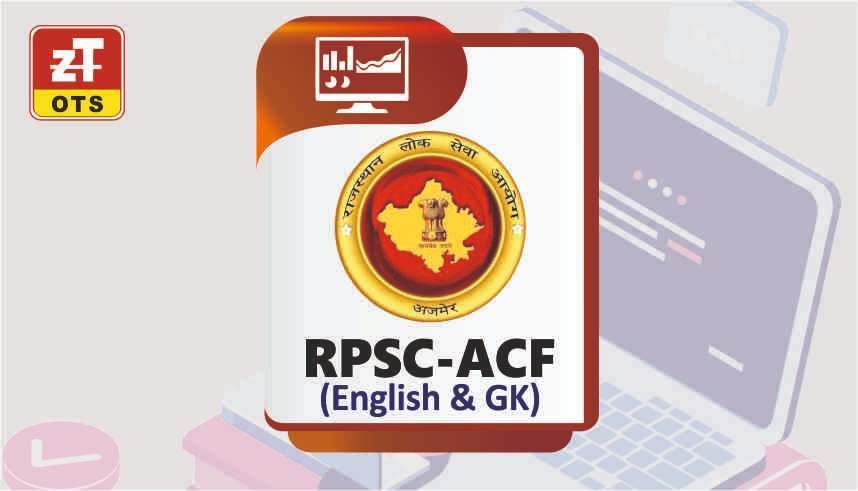 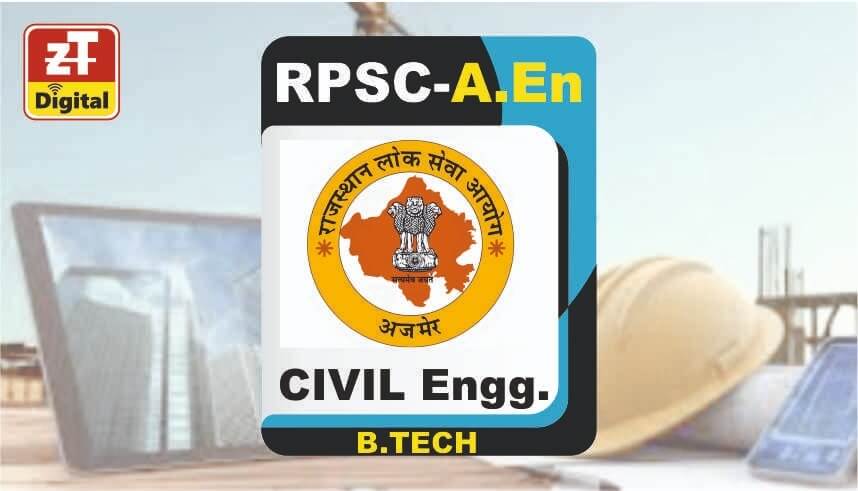 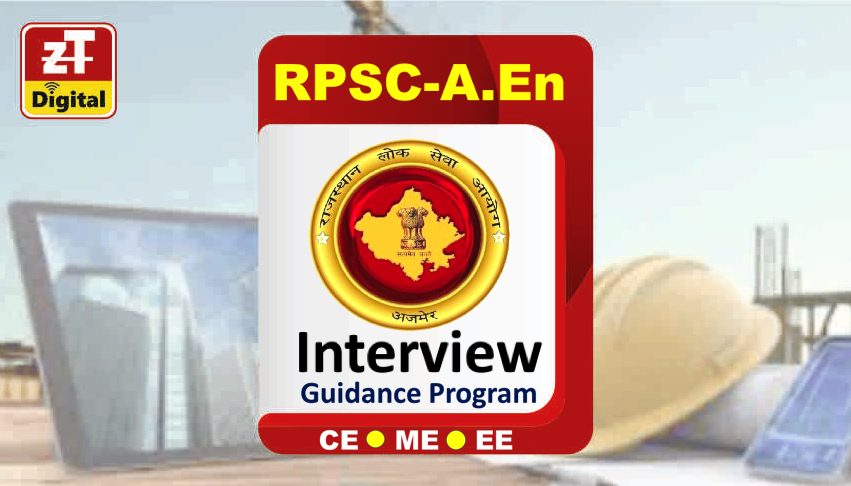 (B) History of Freedom Movement from mid of 19th Century: Struggle of 1857, Emergence of Indian National Congress and the contribution of Moderates and Extremists, Various Revolutionaries of 20th Century and their activities, Gandhian Movements and the role of Subhash Chandra Bose.

History and Culture of Rajasthan

(B) Major Dynasties of Rajasthan and their prominent rulers: Imperial Pratiharas, Sisodias of Mewar, Rathores of Marwar, Kachchwahas of Amber.

Basics of Everyday Science. Human body, Food and Nutrition, Health care. Space Technology. Telecommunication - Basic concept, National Telecom Policy. States of Matter. Allotropes of carbon. pH Scale and importance of pH in daily life. Polymers and their uses. Application of Biotechnology. Alternative Sources of Energy with special reference to Rajasthan. Environmental and Ecological Changes and its Impacts.

6. There will be Negative Marking.