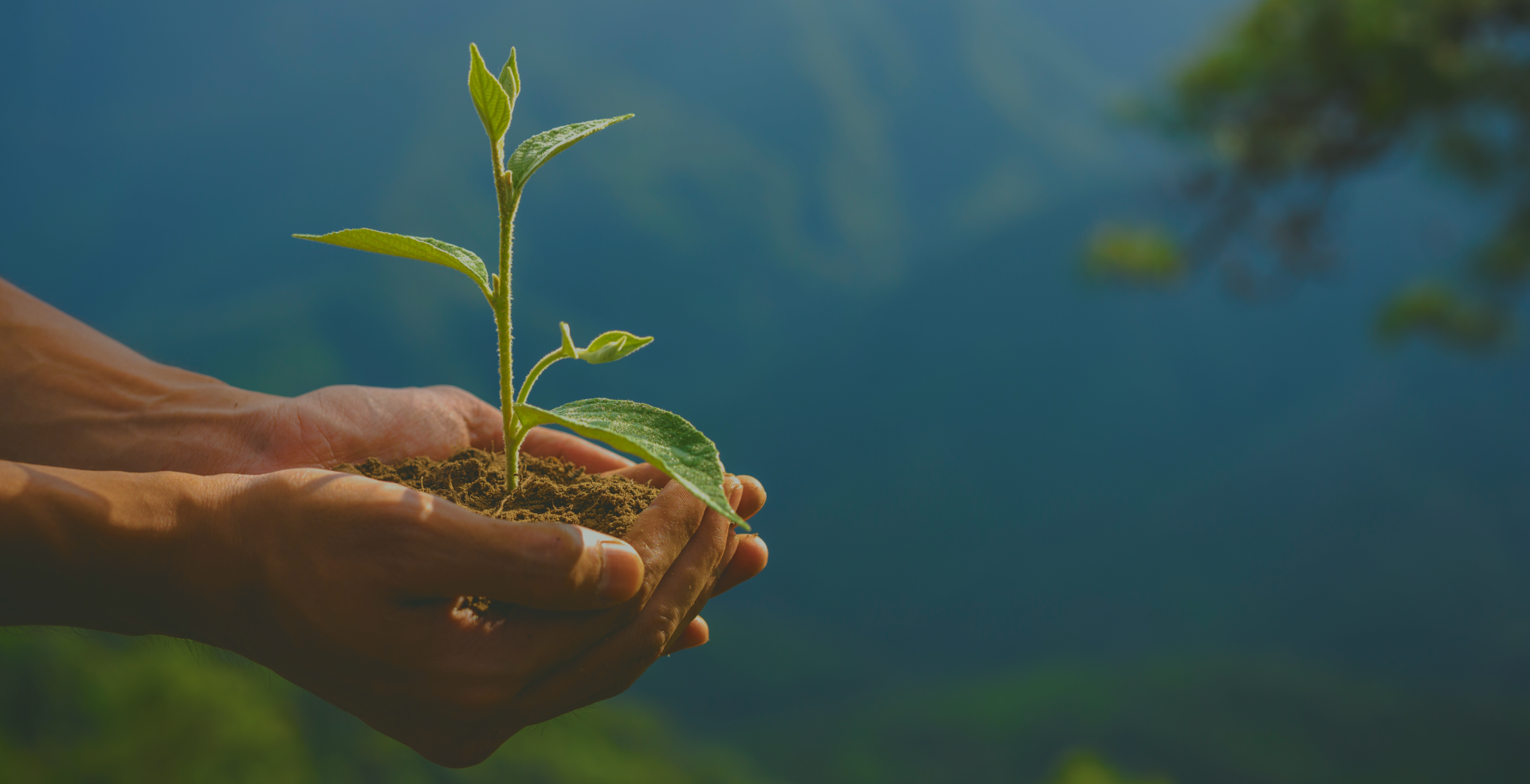 · Water treatment plant: Screening, sedimentations, filtration, disinfection units etc.
· Elevated tanks and stand pipes: It provide storage to meet peak demands occurring for limited periods.
· Valves: It control the flow of water in the pipe system.
· Hydrants: It provide a connection with the water in the main for fighting fires, flushing streets etc.
· Distribution system: Mains, submains, and branch lines which carry the water to the streets.
· Services: It carry the water to the individual house etc.

· Water required to compensate losses in wastes and thefts – 55 lpcd

· As per is 1172-1983 as well as National building code, the domestic consumption under normal conditions in an Indian city is expected to be around 135 litre/ head/day.
· The ordinary per capital consumption for industrial needs of a city is generally taken as 50 litres/capita/day
· On an average, per capita demand of 20 l/h/d is usually considered to be enough to meet such commercial and institutional water requirements, although this demand may be as high as 50 l/h/d for highly commercialized cities.
· Demand for public uses is generally taken as 10 l/h/day.

· Estimating Run-off And Yield of A Basin.

· Removal Of Colours, Odours And Tastes From Water

· Removal of Iron And Manganese From Water

Water is extremely useful to man, providing him luxuries and concerts, in addition to fulfilling his basic necessities of life. It has been estimated that two third of human body is constituted of water. Suitable systems should be designed for collecting, transporting, and treating water.

· Intake and reservoir: To collect water.

Break up of 135 lpcd consumption

• The usual mechanism by which the air is cooled to cause precipitation is the lifting of the air mass.

o The boundary between these two air masses of different temperatures and densities is known as a front or a front al sur face.

o The large whirling mass of air, at the centre of which the barometric pressure is low, is known as a cyclone.

· Hard waters are undesirable because they may lead to greater soap consumption, scaling of boilers, causing corrosion and incrustation of pipes, making food tasteless etc.

· If bicarbonates and carbonates of calcium and magnesium are present in water, the water is render hard temporarily as this hardness can be removed to some extent by simple boiling or to full extent by adding lime to water. Such a hardness is known as temporary hardness or carbonated hardness.

· If sulphates, chlorides and nitrates of calcium or magnesium are present in water, they cannot be removed at all by simple boiling and therefore, such water require special treatment for softening. Such a hardness is known as permanent hardness or n on carbonate hardness. It is caused by Sulphates, Chlorides, Nitrates of Ca and Mg.

· The turbidity is measured by a turbidity rod or by a turbidimeter with optical observations, and is expressed as the amount of suspended matter in mg/lit or parts per million (ppm).

· For water, ppm and mg/lit are approximately equal.

· The standard unit is that which is produced by one milligram of finely divided silica (Fuller’s earth) in one litre of distilled water.

· Turbidity rod: The turbidity can be easily measured in the field with the help of a turbidity rod. It consists of an aluminium rod which is graduated, as to give the turbidity directly in si li ca units (mg/lit)

· Turbidimeter: The turbidity can be measured in the laboratory with the help of instruments called turbidimeter. In general, a turbidimeter works on the principle of measuring the interference caused by the water sample to the passage of light rays.

· Jackson’s candle turbidimeter: The height of water column will therefore, be more for less turbid water; and vice versa. Longer the light path lower the turbidity. Such a turbidimeter cannot measure turbidities lower than 25 JTU. It can be used for natural source only, and it cannot be used to measure the turbidities of treated supplies, for which Baylis’s turbidimeter or modern nephelometers are used.

· Baylis’s turbidimeters: One of the two glass tubes, is filled with water sample (whose turbidity is to be measured) and the other is filled with standard water solution of known t ur bi di ty. The electric bulb is lighted and the blue colour in both the tubes is observed from the top of the instrument.

· The presence of colour in water is not objectionable from health point of view; but may spoil the colour of the clothes being washed.

· The standard unit of colour is that which is produced by one milligram of platinum cobalt dissolved in one litre of distilled water.

· For public supplies, the colour number on cobalt scale should not’ exceed 20, and should be preferably be less than 10.

· Colour determined by an instrument is known as tintometer.

· The extent of taste or odour present in a particular sample of water is measured by a term called odour intensity, which is related with the threshold odour or threshold odour number.

· Water to be tested is, therefore, gradually diluted with odour free water, and the mixture at which the detection of odour by human observation is just lost, is determined. The number of times the sample is diluted, represents the threshold odour number.

· For public supplies, the water should generally free from odour, i.e. the threshold number should be 1 and should never exceed 3.

Water is extremely useful to man, providing him luxuries and concerts, in addition to fulfilling his basic necessities of life. It has been estimated that two third of human body is constituted of water. Suitable systems should be designed for collecting, transporting, and treating water.

Your email address will not be published. Required fields are marked *